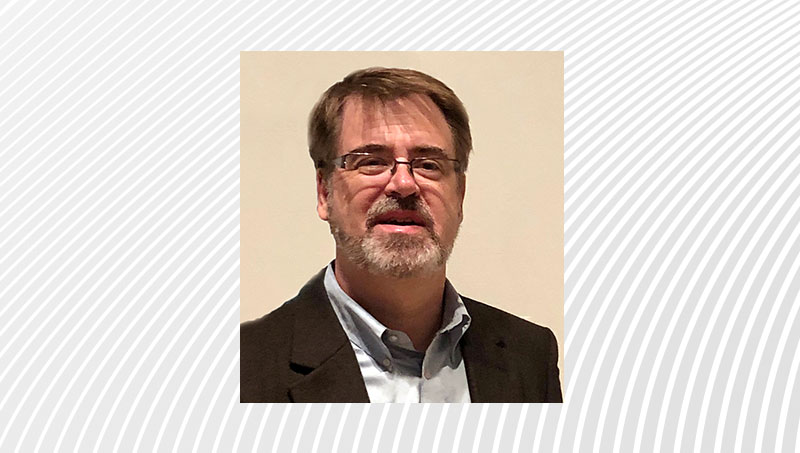 Ben Hillyer has been promoted to a newly created role of digital engagement leader for Boone Newspapers.
Hillyer has worked for BNI affiliate Natchez Newspapers Inc. since 2000, serving in numerous roles including photographer, design editor and news editor.

In his new role, Hillyer will work with BNI senior vice president Kevin Cooper in the growth and development of digital audience and revenue growth.

“I’m thrilled to have Ben join the BNI team and share his talents and know-how with more of our company,” Cooper said. “His innate curiosity will greatly help us as we develop new products and work to improve existing products.”

No stranger to group work, Hillyer has redesigned several BNI newspapers through the years, has trained dozens of employees about photography, design and photo editing as well as shaping BNI’s website design through the years.

Hillyer has won numerous state and regional awards for photography, design and writing. In addition to his newspaper work, he’s an accomplished art photographer having his work appear in galleries throughout the South.