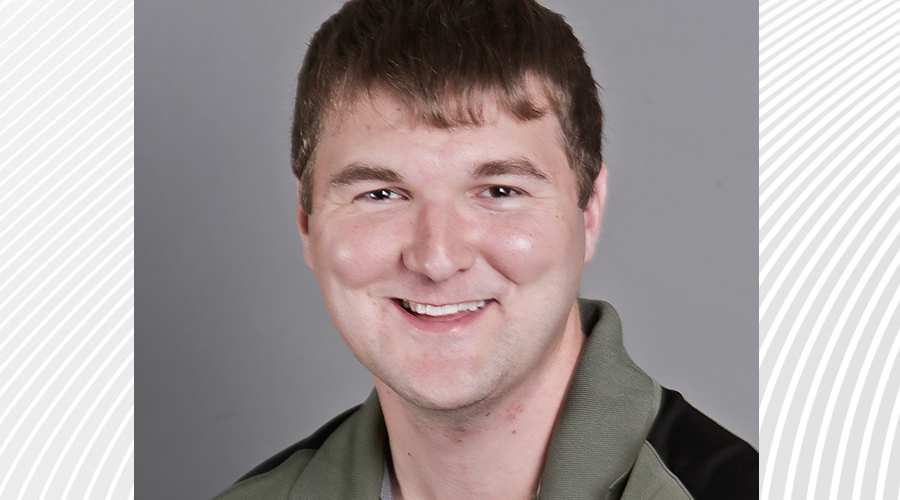 Daniel Evans has been named the president of LaGrange Newsmedia, LLC and editor and publisher of The LaGrange Daily News and The Valley Times-News and their affiliated publications in print and digital.
Evans replaces Baker Ellis, who left at the end of July to begin working with a nonprofit organization in Birmingham, Alabama.

Evans has served as the managing editor of The LaGrange Daily News since May 2017 and managing editor of The Valley Times-News since October 2018. His work in helping redesign the newspaper and in adding more local news and opinion content led to The Daily News receiving the 2019 General Excellence award from the Georgia Press Association, the highest honor in their circulation classification of small daily newspapers. The Valley Times-News won four Alabama Press Association awards, including Most Improved, under Evans’ leadership.

“I’m thankful for this opportunity and look forward to expanding my role at The Daily News and the Times-News,” Evans said. “In my two years here, my wife, Alyssa, and I have found a home in LaGrange. I plan to work hard and build on the work we’re already doing and strive to make sure we meet and exceed the expectations of our readers and customers.”
“This has been a very challenging decision for me to make,” Ellis said of his decision. “We’re leaving to answer a call I have had placed on my heart to serve in a unique role elsewhere, and while we are confident in the decision we have made, we are sad to say goodbye to a community we have come to love. The LaGrange community has taken my wife, Mary Holland, and me in since we arrived more than two years ago, and we will forever leave a piece of our hearts in this community. Our time here has been immeasurably blessed by the people we have worked and lived alongside, and that is thanks to the kindness of those we have come to know.”

“Our loss of Baker is a loss to the publishing profession of a bright mind, a hard worker and a man very sensitive to those he works with and the community he serves. But I expect he and Mary Holland have made the right decision for them and for those he will serve in a new career based in Birmingham,” said Jim Boone, chairman of Boone Newspapers. “When we brought Baker to LaGrange several months after acquiring The Daily News, its products were not what they are today, after recently being judged by the Georgia Press Association as best in its size bracket. We join Baker in appreciation of many people in LaGrange who worked with him in the community in the beginning, and the many of those who became his and our friends. Should Baker later find a call back to publishing, I hope his first call will be to us, as we would work hard to find a place for him.”
“Daniel has earned this promotion, by his good work and by partnering with Baker in the beginning of his role in LaGrange. They each grew from working with one another, with a new friendship coming over time. Out of that came the recent recognition by the Georgia Press. Daniel prior to LaGrange worked with us in Selma, Alabama, earned the opportunity to join Baker in LaGrange and to succeed him now,” Boone concluded.