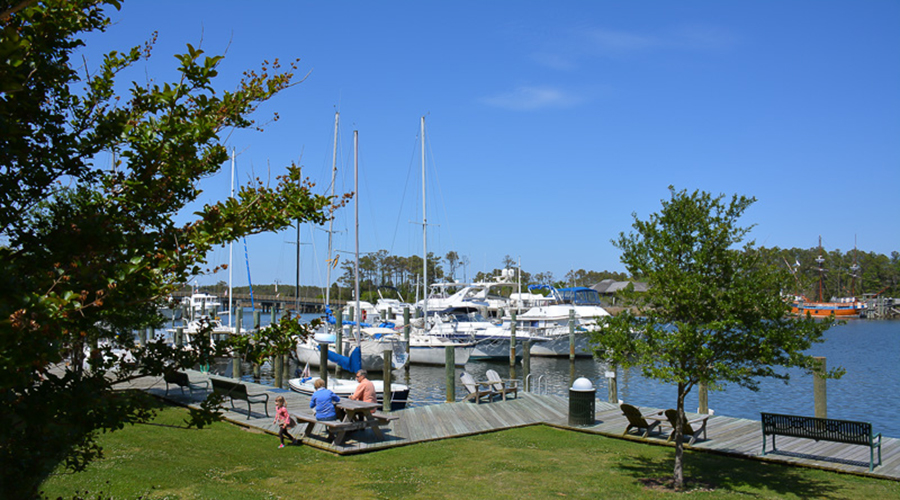 Outer Banks Newsmedia, LLC, a new North Carolina affiliate of Boone Newspapers, Inc., (BNI) of Tuscaloosa, Alabama, has completed its purchase of The Coastland Times from Times Printing Co. and its longtime owners, the Meekins family.

The newspaper, which serves North Carolina’s Outer Banks, will continue twice-weekly publication, with offices in Manteo and Nags Head.

Theresa Schneider, the granddaughter of the late Francis Meekins Jr., who was the newspaper’s longtime editor and publisher until his death in 2010, has been named the newspaper’s general manager with responsibility for its day-to-day operations.

Outer Banks Newsmedia is majority owned by Steve Stewart, a BNI vice president with responsibility for the company’s affiliates in Virginia, North Carolina and Kentucky. Other owners are BNI, Carpenter Newsmedia, LLC, of Natchez, Mississippi, and key BNI personnel. Tony Clark, publisher of The Tidewater News in Franklin, Virginia, will serve as publisher of The Coastland Times. John Carr, publisher of the Suffolk (Virginia) News-Herald, will also make a key management contribution.

BNI manages newspapers in similar sized communities in Alabama, Georgia, Kentucky, Louisiana, Tennessee, Texas, Michigan, Mississippi, Minnesota and Ohio, in addition to North Carolina and Virginia. Other BNI affiliates in North Carolina are the Salisbury Post, the Stanly News and Press in Albemarle, the Washington Daily News, the Roanoke-Chowan News-Herald in Ahoskie and the Gates County Index in Gatesville.

“It is an honor and privilege to succeed the Meekins family in serving the citizens of Manteo and the Outer Banks,” said Stewart. “We look forward to honoring the legacy of Francis Meekins and his children, Susan, Holly and Warren, while building on the solid foundation they have laid.”

James B. “Jim” Boone Jr. of Tuscaloosa is chairman of the board and controlling stockholder of BNI. Todd H. Carpenter is president and CEO of BNI and owner of CNL, which has ownership interest in some BNI-owned operations and owns some of the operations managed by BNI. Stewart is publisher of The State Journal in Frankfort, Kentucky, and manages BNI affiliates in North Carolina, Virginia and Kentucky. He is a former publisher of The Tidewater News, Suffolk News-Herald and The Farmville Herald in Virginia.