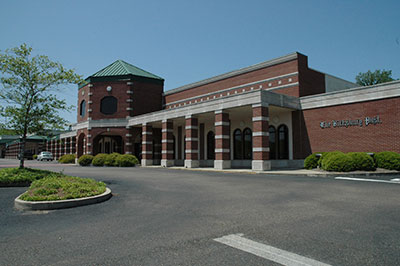 Vicksburg Newsmedia, LLC, an affiliate of Boone Newspapers, Inc. (BNI), with offices in Natchez, Miss., and Tuscaloosa, Ala., completed its purchase of The Vicksburg Post, its affiliate publications and websites and related businesses Speedi Print and Signs First on May 2.

“It is a bittersweet moment,” Cashman said. “I obviously would retire some time, but I think the time is right now.

“We’ve had a lot of offers since my sister Mary Louise died in 1987, but the time wasn’t right until now,” he said. “The Boone group has a record of keeping strong community newspapers and that is why we chose them. That’s key for the development of the city.”

BNI has a rich history of quality newspapers and other publications in the communities it serves, explained in part by Boone’s corporate philosophy: “We seek to produce the highest quality product the economics of the community served can support. And then, by ingenuity and imagination, we strive for a higher quality in an effort to serve and build that community.”

Carpenter said he is “deeply appreciative of the confidence Pat Cashman and his family have placed in us as their successors and we will work hard to merit that confidence. We have been fortunate for many years to have the Cashmans and their Vicksburg newspaper family as our friends and neighbors. So we have strong ties on which to build. We have a deep respect for how Pat leads his newspaper and his community. We hope to build on the strong foundations put down by Pat and quality people who work with him.”